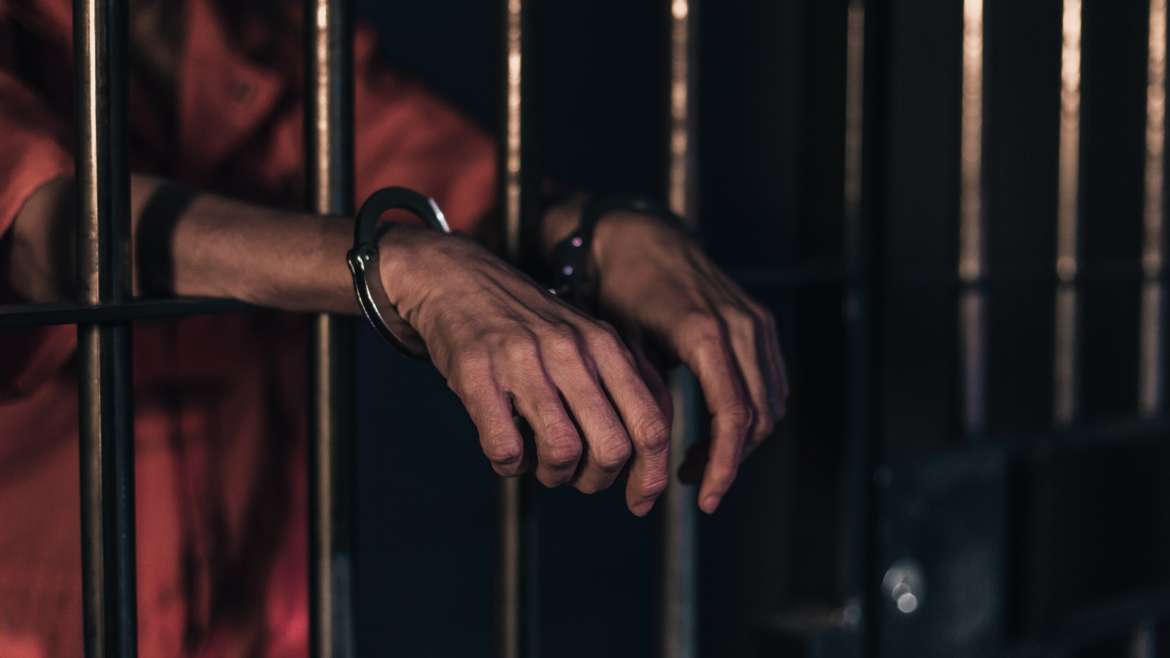 The River City has been shaken by two ghastly murders that has had the entire town talking
You were just passing through town and stopped at the local bar having a few drinks and celebrating vacation
Then someone picks a fight with you, no big deal, but this time is different
Before you even have a chance to explain what happened, you’re in custody and accused of those murders!
You’re booked into jail when the police are called away to a pile up on 95
You have 60 minutes to prove your innocence and escape before it is too late!